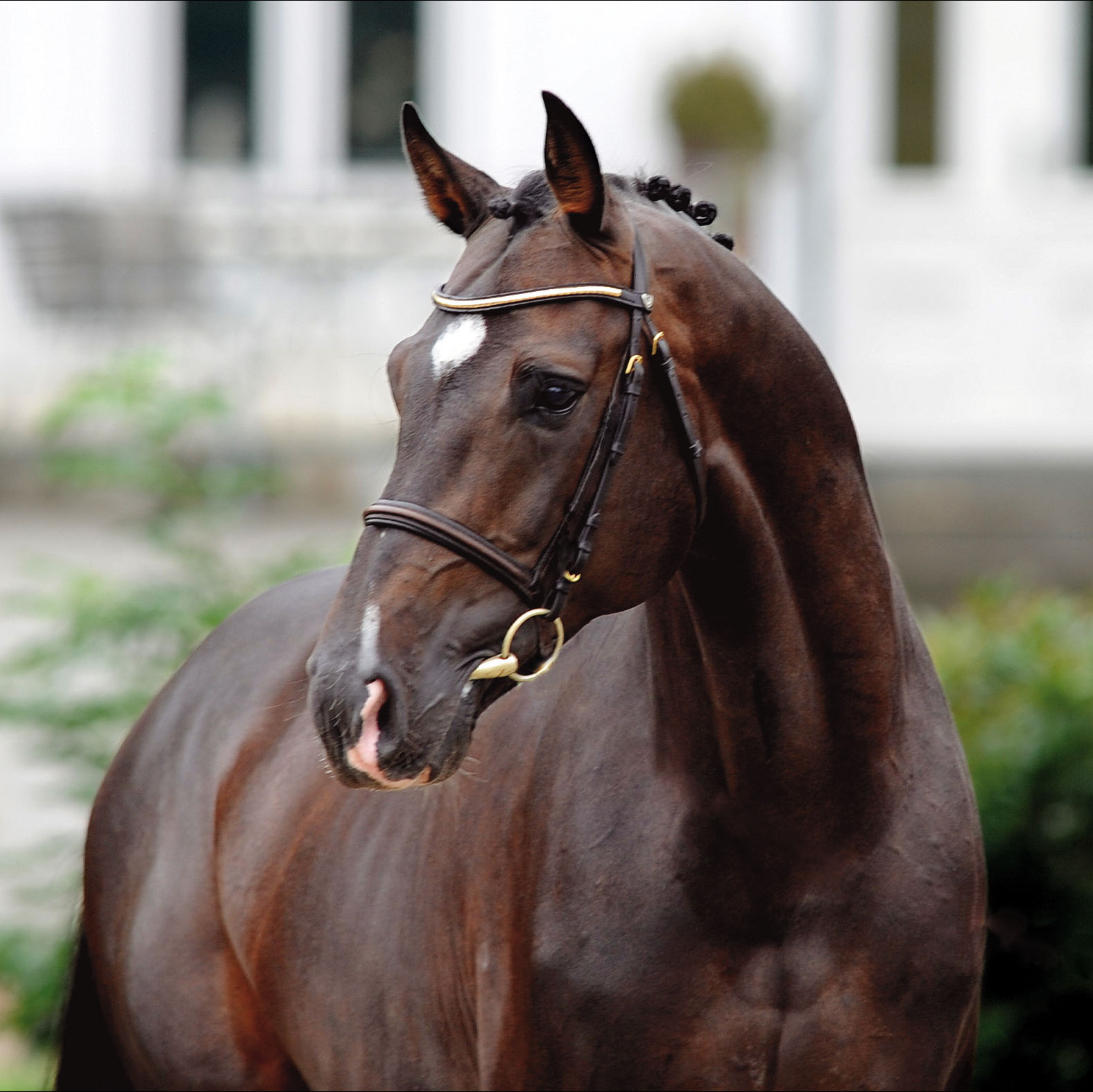 
Terms- €1050 +VAT for unlimited attempts with chilled semen on one named mare in one breeding season, if the mare is certified not in foal by the end of September €700 +VAT will be refunded.

About- Connor is a big-framed stallion with a strong back, and  long and correct legs. Connor is coming into to the limelight as a sire and attracting the breeders’ attention through his offspring. His son Conner JEI and Martin Fuchs provide publicity for Connor on a regular basis with top placings on the international scene.

Performance- At six- and seven-year-old, Connor had numerous wins in young horse classes and jumping classes up to S level,
The two of them have teamed up excellently and have wins and placings at 1.45m level, for example at the Fontainebleau, Maubeuge, and Bonheiden shows.

Damline- Connor’s dam is a full sister to the licensed stallion Corrado I, successfully shown at international level by Bo Kristoffersen and Franke Sloothaak from 1991 to 1997, gaining grand prix wins.  Corrado I succeeded in establishing a sire line of his own in Holstein and went on to produce international top horses like Corrada , Cosima , Think Twice , Clinton and Corradina.

Progeny- As Connor’s sons and daughters continue to prove themselves on the international sport scene, they are putting their sire on the radar. Top performers like Conner JEI , Charmie , and Connor are by Connor.
He has already produced twelve state premium mares and nine licensed sons, including Chubakko, a stallion successfully shown by Christian Kukuk, Connect, as well as the premium stallions Christer and Coruscant.