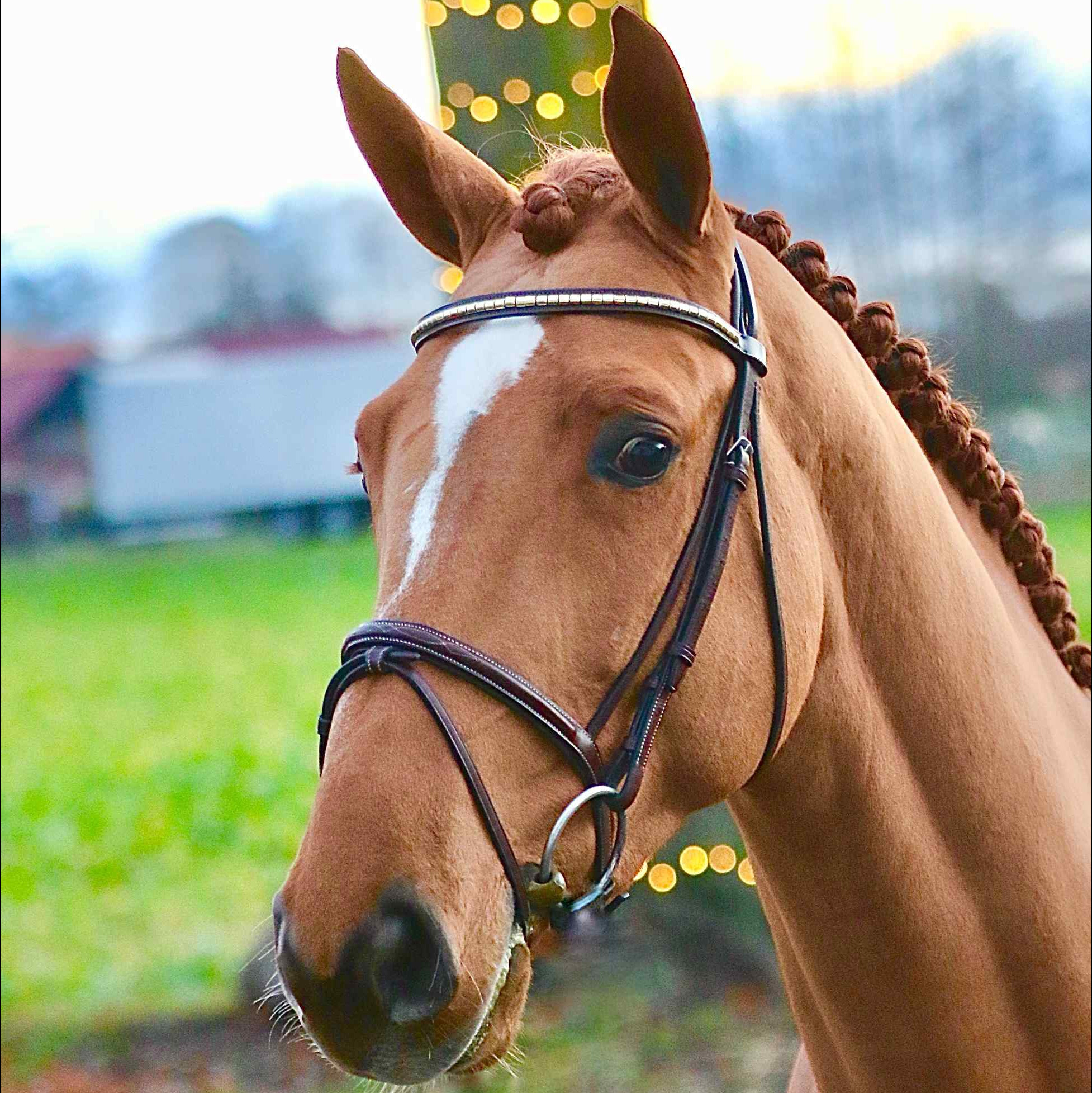 About-  Rarely has a young stallion convinced the experts as much as Emeron. "This stallion shone with a lot of ability, overview, reflexes and above all power. He mastered the last measurements with confidence and aplomb. Equipped with quite a lot of courage and quite a lot of caution," was the enthusiastic comment of the licensing commission on Emeron's performance on the occasion of the Westphalian licensing 2021 in Münster-Handorf. And Ludger Beerbaum and Philipp Weishaupt are also sure: "This stallion can jump anything."

Sire-  Sire Emerald van het Ruytershof, himself a son of the legendary Diamant de Semilly, started his show-jumping career under Harrie Smolders in 2010 as Vice World Champion of six-year-old show-jumpers. He subsequently took second place in the World Cup Final in Gothenburg in 2016. ,Emerald van het Ruytershof and Harrie Smolders were also part of the Dutch Olympic team in Rio/BRA in 2016 and placed at the Nations Cup Finals in Barcelona/ESP in 2016 and 2018.

Dam-   Benicique has already produced the half-brother Global Champion (by Global Express), who was also licensed in Münster-Handorf in 2017 and is successful in tests for young show jumpers according to his age. The pedigree includes the Nimmerdor son Ahorn, Rodrigo Pessoa's Olympic winner Baloubet du Rouet and the preferent stallion Burggraaf.