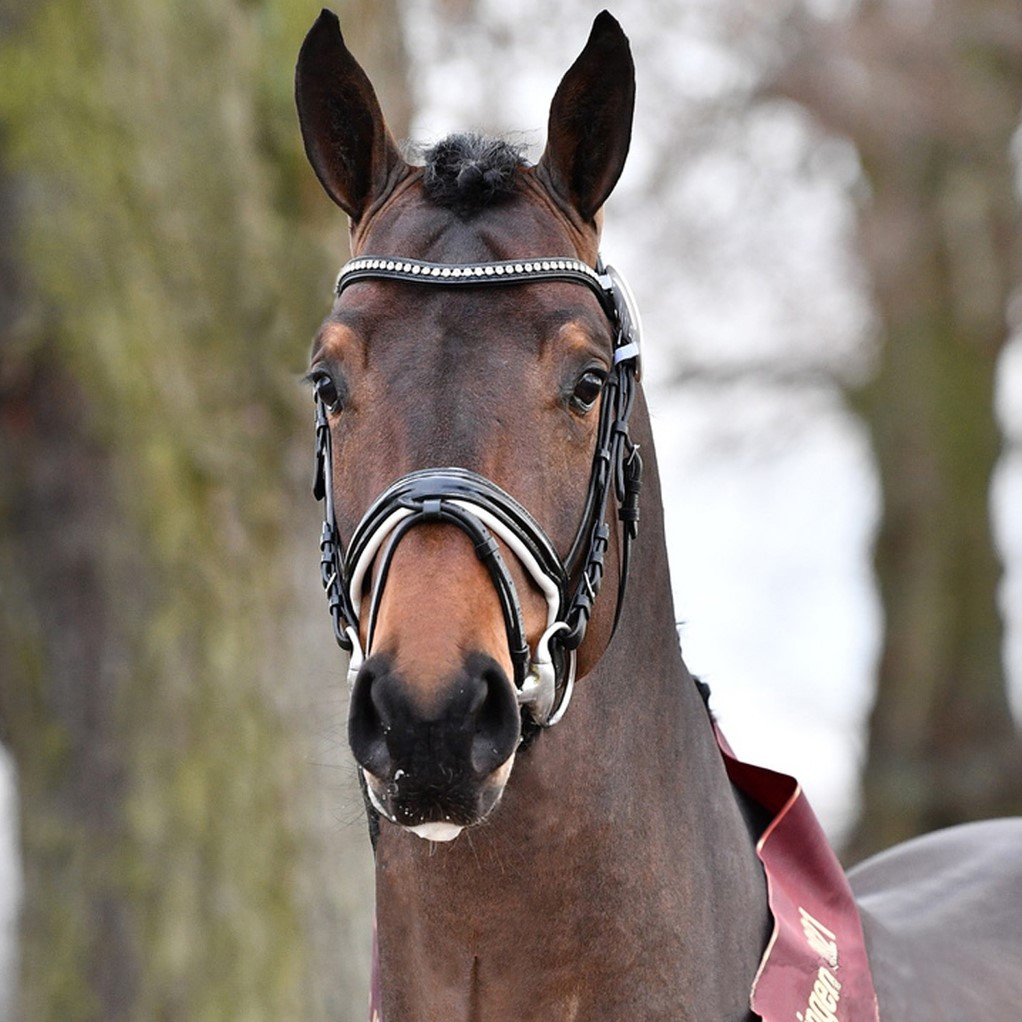 About & Performance - Emperor impressed with his appearances at the DSP licensing in 2021, where he shone as champion stallion. With brilliant strength and excellent manners, Emperor jumped to victory and towered over the rest. Emperor combines outstanding sires in his pedigree with Eldorado van de Zeshoek as father and Diarado x Calido on the maternal side.

Sire - Eldorado is jumping at top level, having already made several Nations Cup appearances for the Dutch team. He won the Roosendaal and Arnhem grands prix, was second in the 1.50m class at St. Lo, and sixth in the Hickstead Bunn Leisure Trophy and in the Pezinok World Cup qualifier. In 2011 he was second in the VION Cup in Ermelo. He has three sons licensed by the KWPN: Grandorado TN, Grodino and Highway M TN.

Damline - The dam's sire Diarado, son of the legendary Diamant de Semilly, who won World Championship team gold in 2002 and EM team silver in 2003 and has been one of the world's best jumping sires according to the WBFSH ranking for years, is the youngest representative in the current ranking of the world's best sires as the youngest representative for both the jumping stallions (10 .) as well as the eventing stallions (2nd) among the top ten. His offspring, led by WEG team third, runner-up in the Prague CZE Grand Prix and DM silver winner Don Diarado (Maurice Tebbel), have now reached almost 1.7 million euros in life winnings.